It seems ages since I've posted and there's a reason for that. I'm up in Keller with 3/5ths of the grandchildren and 2/3 of the children. For someone who hates math, I got rather technical about those figures I suppose. But we left last Friday to come up north and it's been go-go-go ever since. I'm catching my breath right now as youngest grand, Mirai, sleeps peacefully in the guest nursery. We have her basically for the day (yeah!) while Jenjer, who has worked two night shifts in a row, is home hopefully peacefully sleeping as well after getting off between 7 and 8am today...yucky hours.

Thanksgiving was a blur - dinner for 12 at 1pm yesterday followed by a massive kitchen clean-up, dessert and the ladies going to see the matinee of the movie "Australia" (which by the way is FANTASTIC! Go, no, RUN to see it! I think it's a great date movie and plan to take Mike back to see it so will get to see it twice! Whoo-hoo!). By 8:30pm yesterday, I was "dead woman walking" and had a hard time staying up till what was an EARLY bedtime for me between 10 and 11pm. Tim and Megan's crew were in George West celebrating with Megan's folks. We plan to drop by Austin on the way home to Houston and get a quick visit in.

So the week has been and will continue to be full of FAMILY which is as it should be!

Just wanted to "check in" and show of the fancy-dancy blog banner Jennifer put together for me as well.

Hope you all had a Happy Thanksgiving (all you Americans) and let you know that indeed I am still in the land of the living even if my blog would indicate otherwise. More updates and PHOTOS later...
Posted by Cheri (aka "The Mom Lady") at 11/28/2008 03:24:00 PM 3 comments:

Ah, the thrill of seeing AND hearing your grandson's first violin recital! Jennifer just posted this video and I have to share it. Ben started violin last summer when he was three years old. Initially, Miss Elizabeth, his ever patient and very talented teacher, had him practice on a foam violin (which they call a "foamalin") until he has down how to hold, position and bow. I believe he received his real violin just a couple of weeks ago.

Now, I'm a grandmother so I have privilege of being inordinately proud. But also being a musician, I see great potential in this young man! And I'm ever so proud of him (and his parents) for the many trips to lessons and then practices at home that have occurred over the past several months. Music brings such joy and peace to my life, and I'm seldom happier than when I'm singing my heart out (voice being MY "instrument"). I certainly have high hopes that music in all its forms will do the same for our young Ben. And who knows, perhaps he'll be a vocalist as well some day?


Ben's 1st violin recital from jenny b on Vimeo. 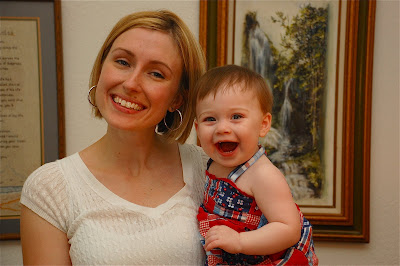 Megan with niece Mirai on Mirai's 1st Birthday, July 2008
November 15th was Megan's birthday and we traveled to the Austin area to help celebrate. It was a very busy weekend for her - helping a friend who is getting married in a couple of weeks with her "bridal hair-do" appointment, helping me get the kids photographed for my Christmas card photo, getting ready for a baby shower she was hosting the next day, HAVING COMPANY (us!) and on top of all that, nursing a head cold. 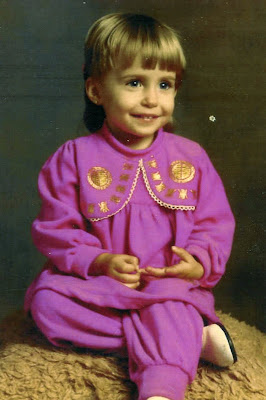 Megan at 4 years
And I did be sure to gift the traditional "birthday slipper pair". Some things are just sacred and can't be messed with.

But while she was out helping Lonna decide on her bridal "do", we were scurrying around at home trying to get some things done to surprise her with later on that day. I baked a chocolate cake (which for someone who is swearing off carbs for, oh, probably the rest of her life, was a labor of LOVE since it smelled so durn good....Kennedy was right there to help me be strong and do all the beater licking of cake batter and icing...such a sacrifice on her part). Then we got flowers to arrange. We sealed up the cake in the "cake taker" and Tim hid it in the kid's shower under some towels. We swore Kennedy to silence.

After getting the kid's pictures taken, we headed to P.F. Chang's for some serious birthday chow. We had the perfect table in a corner which, if you've ever dined out with kids in a nice place, is the optimum dining pleasure location for both the other patrons and ourselves. The kids aren't so overstimulated by all the noise which is huge. If you've ever eaten at P.F. Chang's, you'll know how loud it can be! Shoot, I'M overstimulated when we leave (as well as hoarse from trying to talk over everyone else and be heard) so the corner table was a real boon!

Then on the way home we talked about how another birthday was over, how they kind of waned as you got older, etc. Then when we got home, Tim lit all the candles on the cake in the bathroom while we kept Megan in the kitchen. Then the "amazing blaze" came forth with us singing and she WAS surprised! Then gifts came out and we had a proper birthday party at the end of a very long day for her. 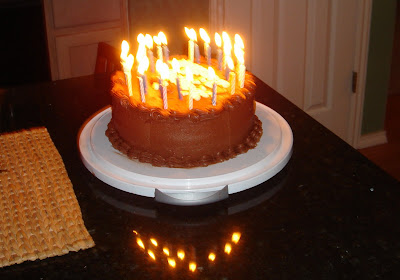 So it's a bit late on the blog front, but happy birthday Megan! We love you!! 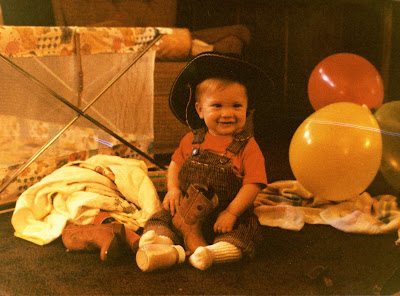 The bad economy is good in some ways - I guess stores are desperate for sales leading up to the "supposed" best sales period of the year. I've received, in the past two days, two SUPER coupons worth sharing (and both "shareable") so print them out and enjoy.

And don't say I never did nuthin' for ya!

(P.S. I notice upon publishing that the entire coupon does not show up. If you want one of these "in it's entirety", email me and I will send it to you.)

Long...but oh so worth the watching...

A dear friend in Australia posted this on her blog today. We met years ago at the Wembley congregation in London when we both lived in the U.K. and have continued our friendship even though both have moved to our homelands and we are thousands of miles apart. She is like a daughter of mine as well as a sister in Christ.

This deals with abortion. And this is sometimes uncomfortable to listen to. But this is reality - in particular HER reality. And it does make you think.

The video is in two parts. Together, you will be watching for approximately 15 minutes. But please see it all. I hope you'll be glad you did.


As I watched this today I am stunned with this young lady, Jianna Gesson. She is slightly older than my eldest, Jennifer. Our Jennifer was longed for, prayed for, welcomed with loving arms. But Gianna was someone that was considered for wont of a better word "disposable". She is an abortion survivor. And not only is she an abortion survivor, she is advocate for the unborn who risk not even BEING born.

And as she says, it is not considered PC to mention God or Christ these days - especially in the government building in Australia where she delivered her speech. I am anti-abortion as well but have never heard it articulated as well as this young lady, who by "all rights" (yes, pun intended) shouldn't even be alive today.

I didn't catch SNL but this was on AOL this morning and I found it hilarious!
Enjoy!!

It's The Great Pumpkin, Charlie Brown...or the few that are left anyway... 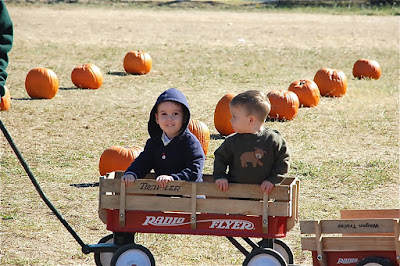 We took Jennifer, Luke and Ben and joined the throngs of families who visited a pumpkin patch this past week. Even grandparents totally buy into the hype of seeing cute children frolic through fields of hay and produce with inflatable bouncy pumpkins and strategically placed merchandise for sale. And we were strong - we resisted the urge to spend $24 for a pumpkin that is $3.98 at our local Wal-Mart and opted instead for the 'baby pumpkins' for $1 each - which were immensely cuter than the aforementioned behemoths of extraordinaire expense.

I got a kick out of this little exchange between Luke and Ben. Is it just me, or does it remind you of a Magic 8 Ball? Is Ben messing with Luke's mind? 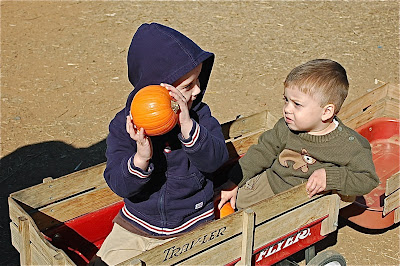 Luke's seems to be highly dubious of this however. Smart boy. 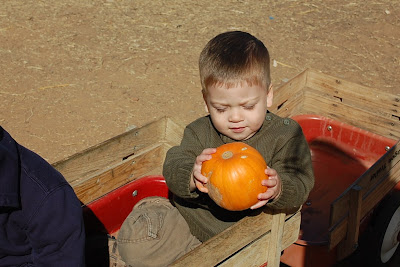 And of course, when at a pumpkin patch, Miss Manners says you should ALWAYS take a hayride! 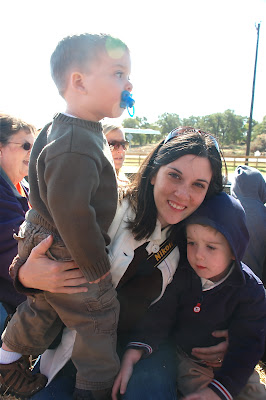